#2 My cat does this whenever someone showers. 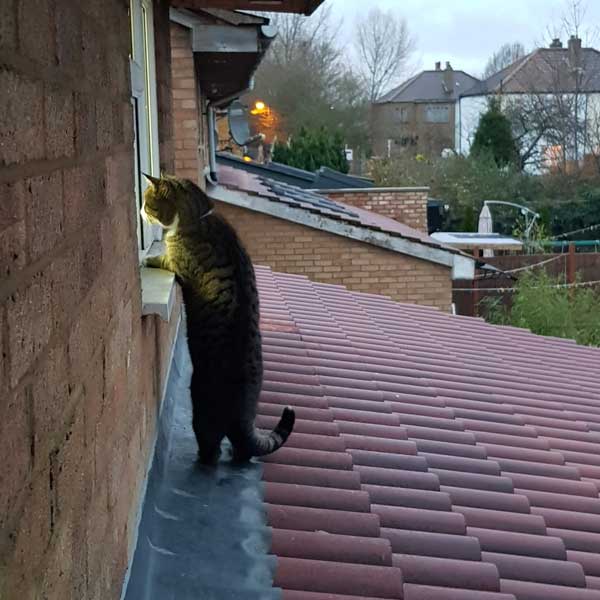 #3 My cat is in love with my boyfriend. She glares every time I try to sit next to him. He didn't believe me, so I took a picture. 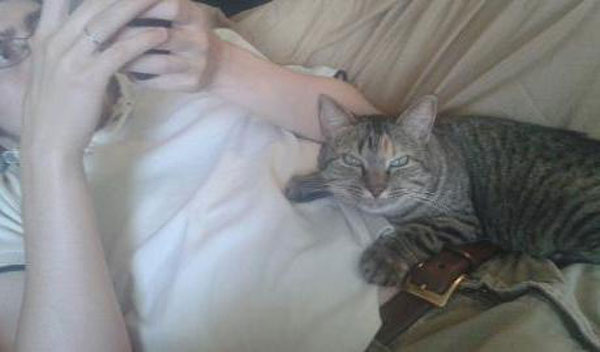 #4 Do your cats watch you shower? Because mine do. And they have done this since they were kittens. Every shower. 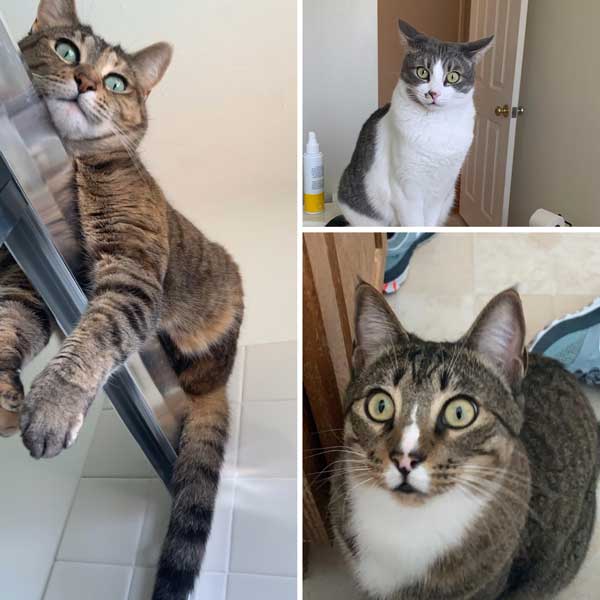 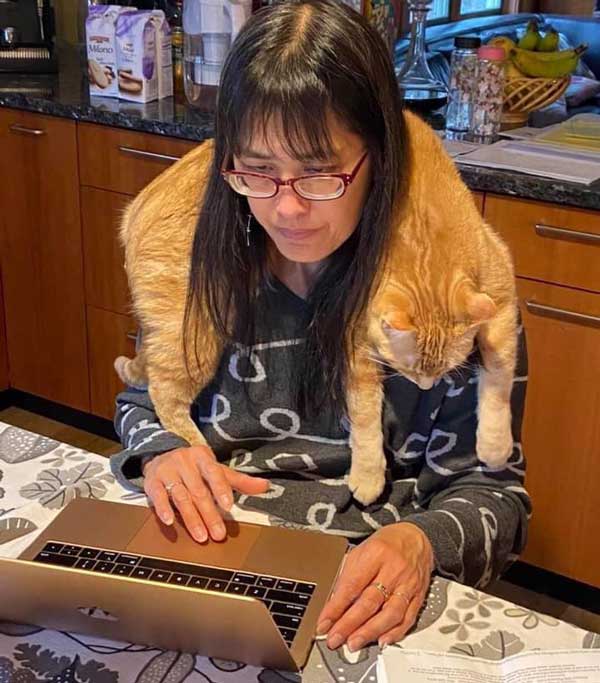 #6 Had a family mahjong game last night and my cat decided to just casually sit in the playing area. 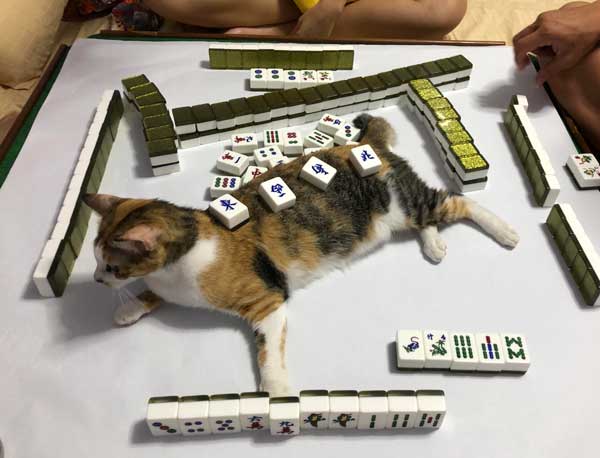 #7 Couldn't find my cat after i went to get my pizza. I have no idea how she got there so fast. 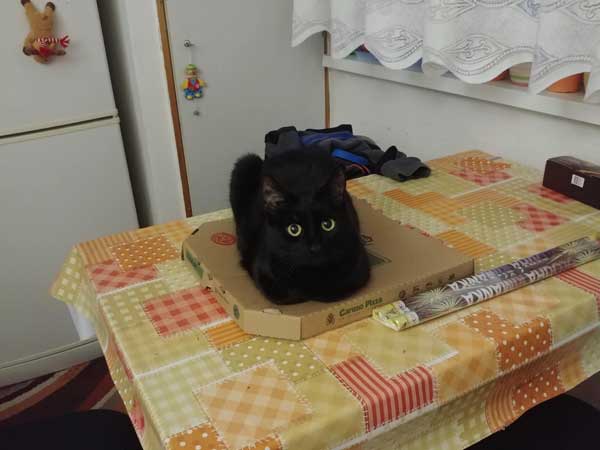 #8 I told her off for sitting on the work surface so she did this... 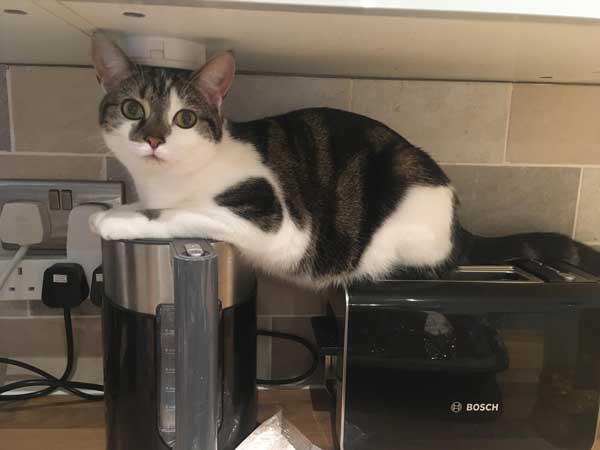 #9 Working from home is gonna be easy, they said. 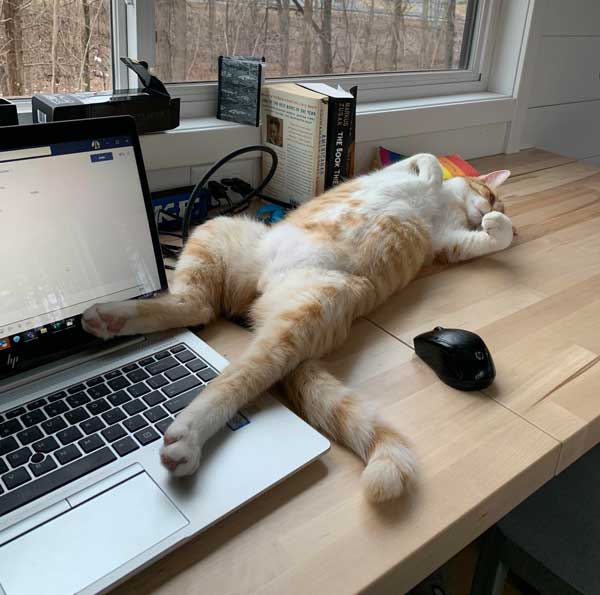 #10 First you must answer his riddles. 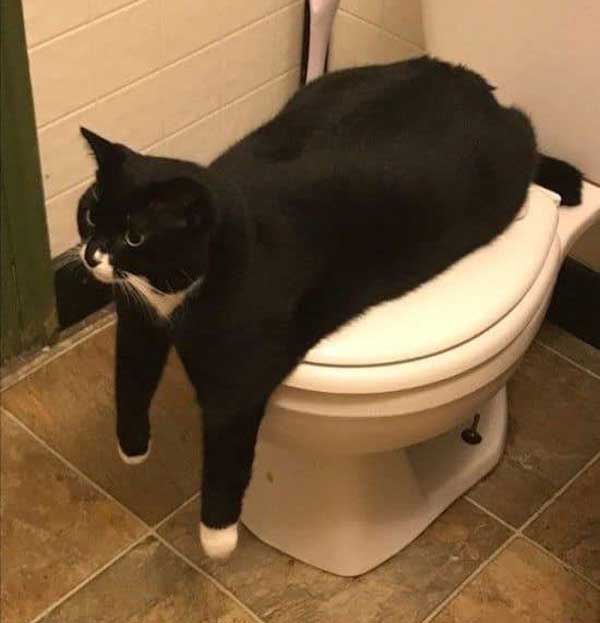 #11 The family cat is really just my dad's cat. 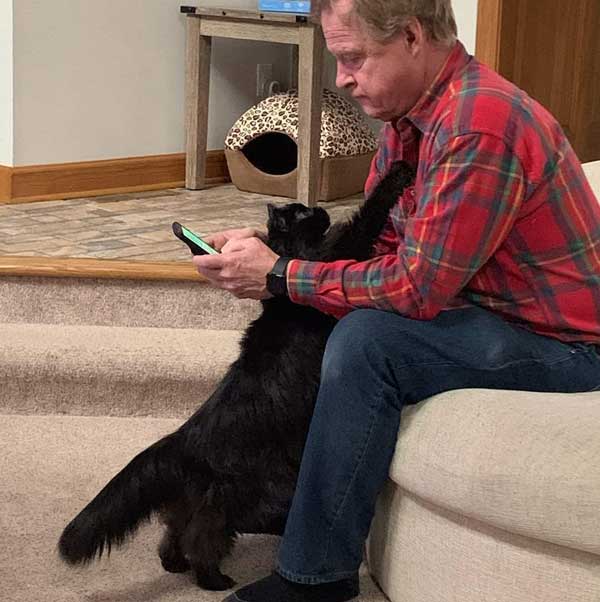 #12 Today, I adopted two 8 week old kittens who are brothers. I originally applied for one but when I got the call about being accepted to adopt, I was asked if I wanted to adopt the brothers together because the people adopting his brother backed out. Meet Kingston and Derby! 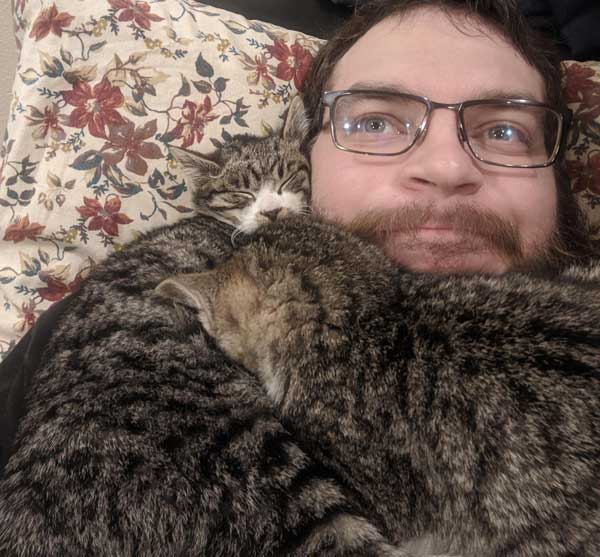 #13 Good thing Mom has Milly around to help with all the things. 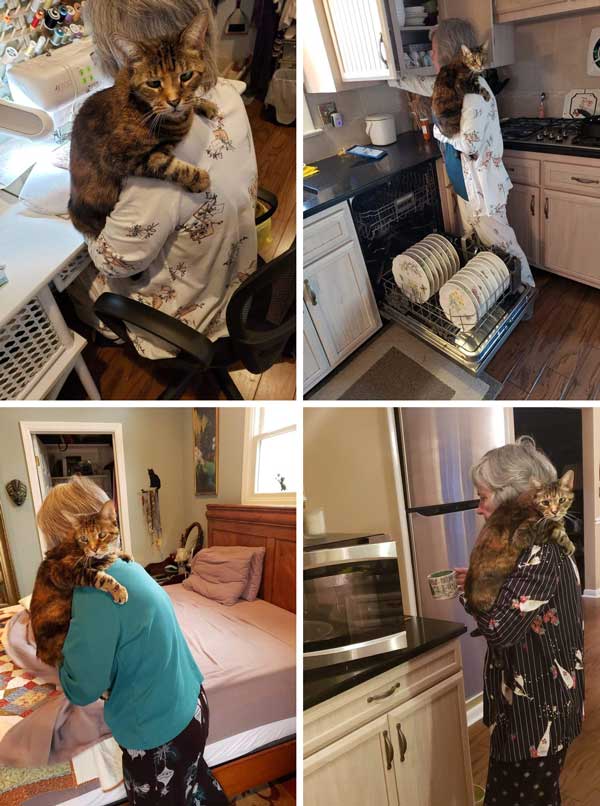 #14 This is how Jeff Lyons does his work. 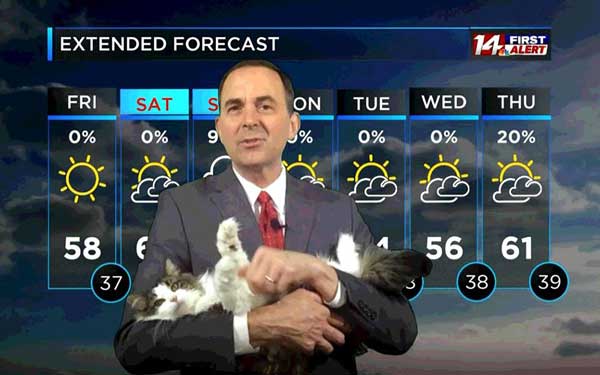 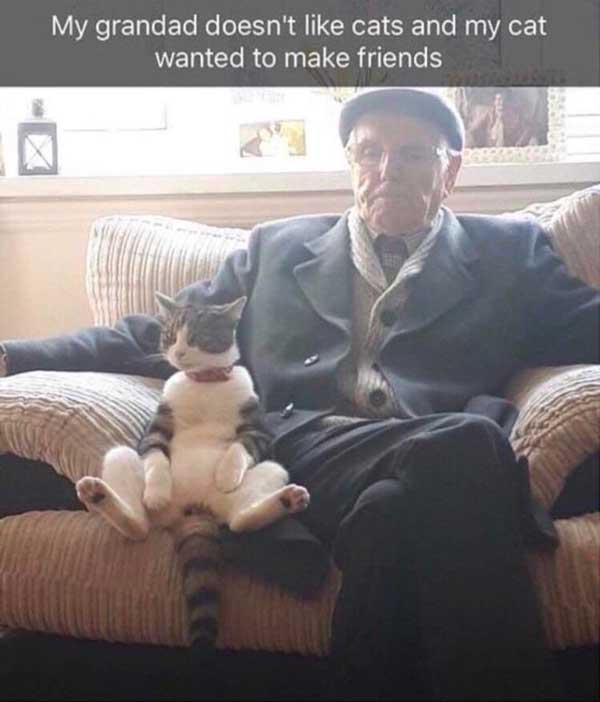