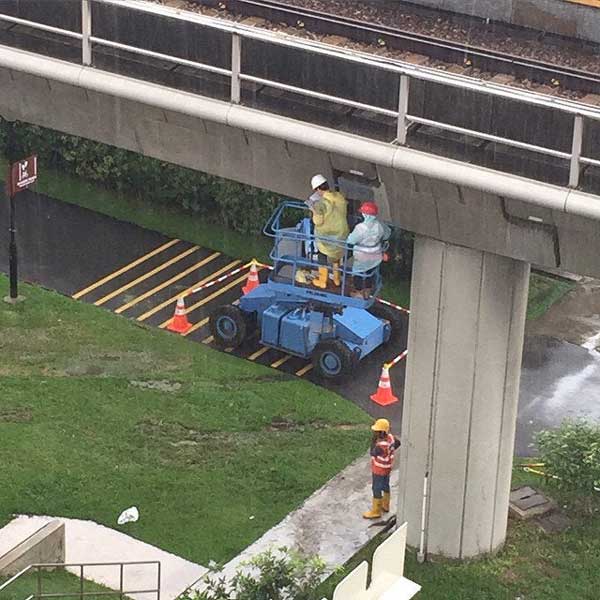 #2 Here’s a trash can that defies gravity. 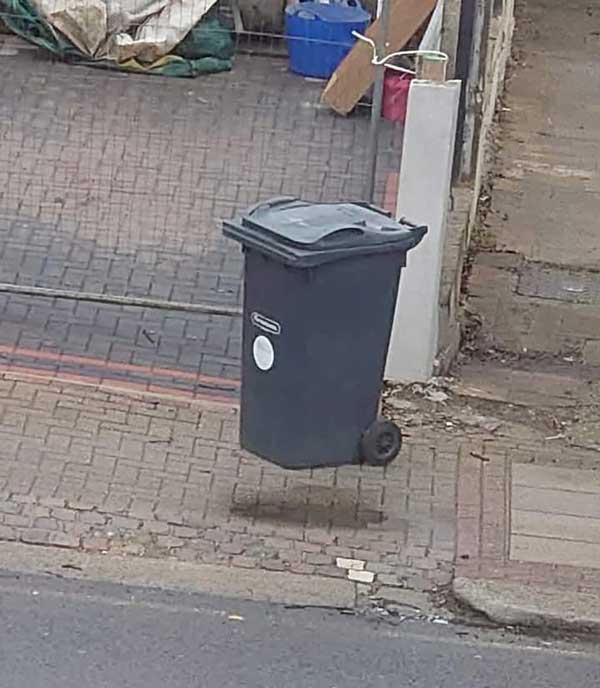 #3 An ordinary bookstore that reminds us of the movie Inception. 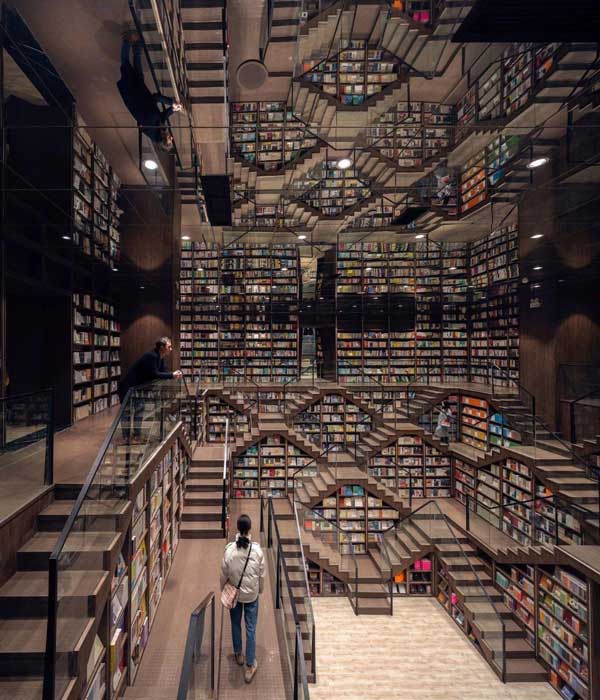 #4 My friends dog is an optical illusion... 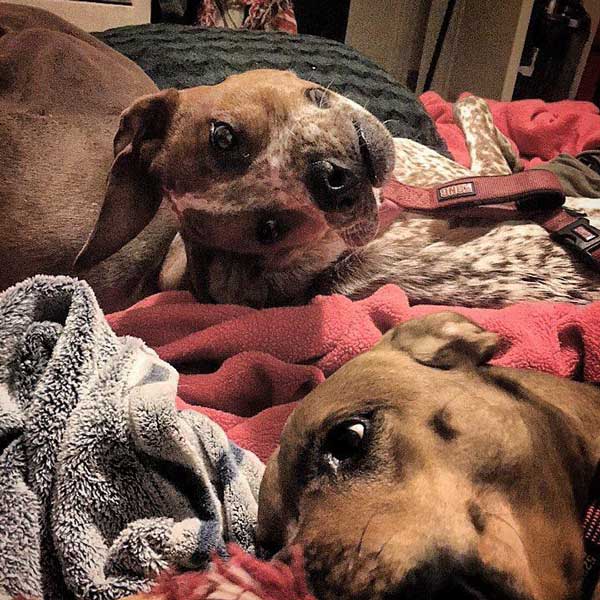 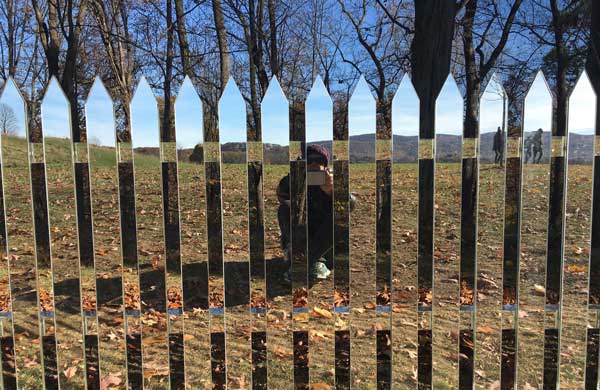 #6 Metal is everywhere in nature. 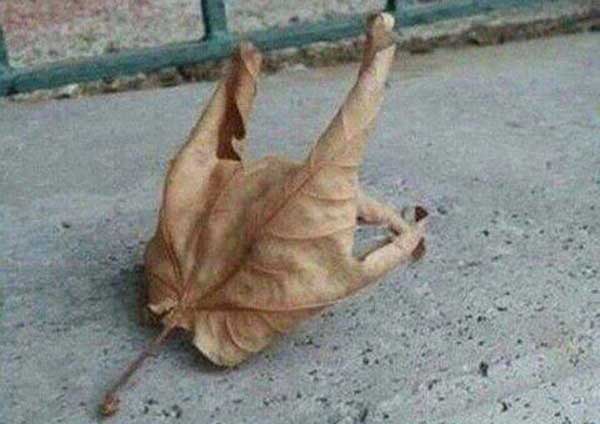 #7 The guy on the right has really long arms. 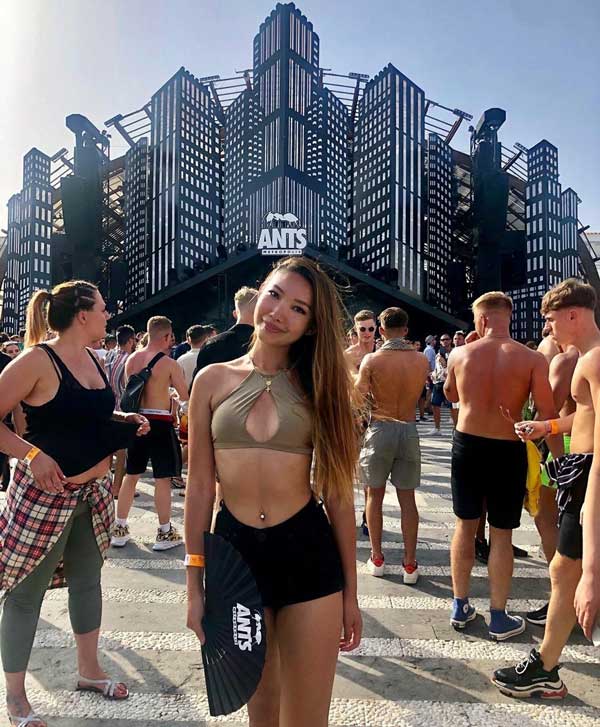 #8 An invisible woman? You had to look twice huh. 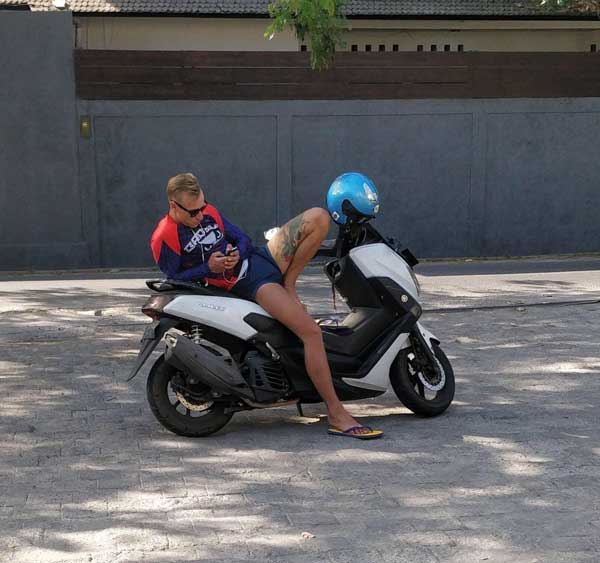 #9 I thought dogs and giraffes were too different to create viable offspring together. 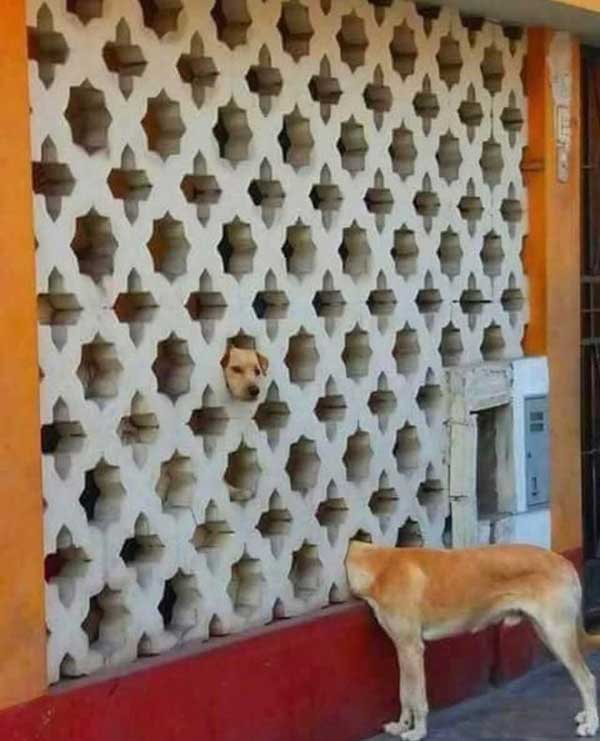 #10 Yellow frisbee is on the ground but it looks like it's flying in the air because of the placement of the shadow. 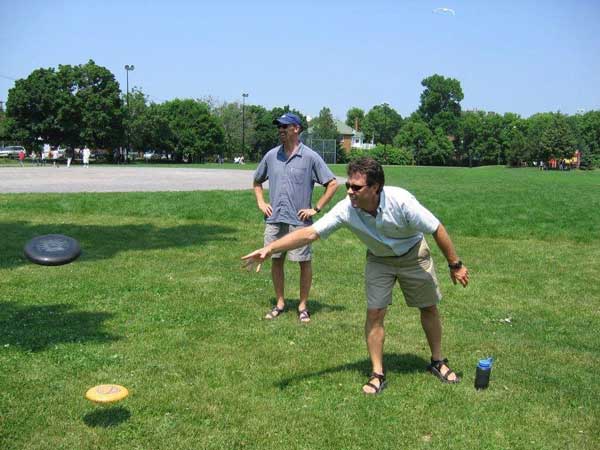 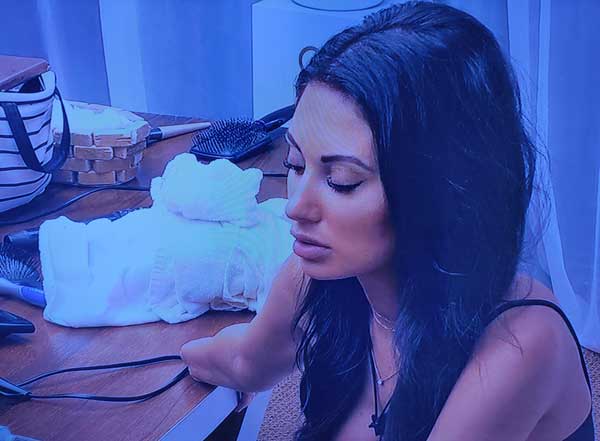 #12 When the water is so still it makes an optical illusion. 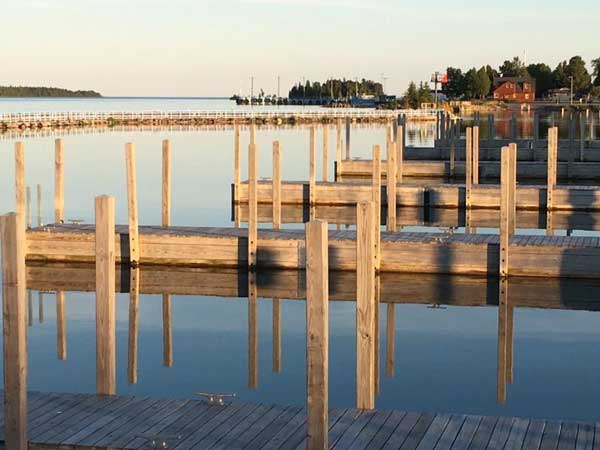 #13 The view from inside a cheese grater. 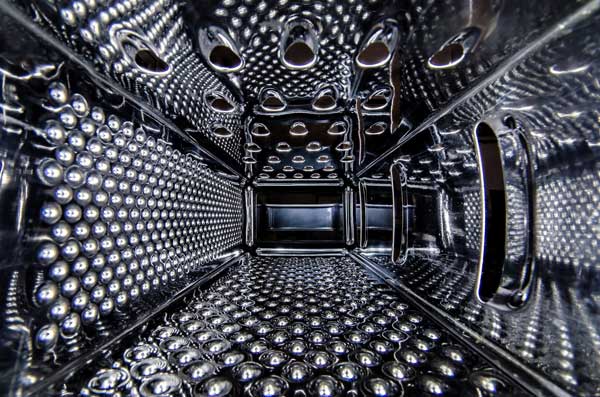 #14 This is flat farmland in Eastern Colorado with melted patches of snow creating a crazy 3D illusion. 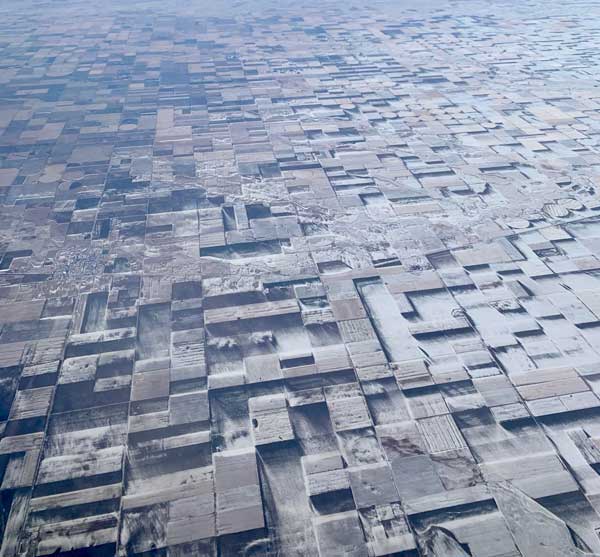 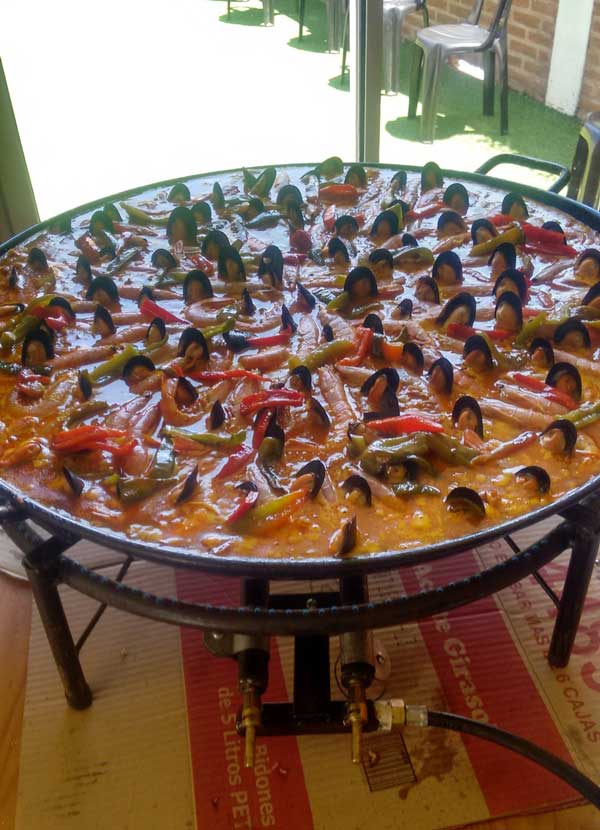 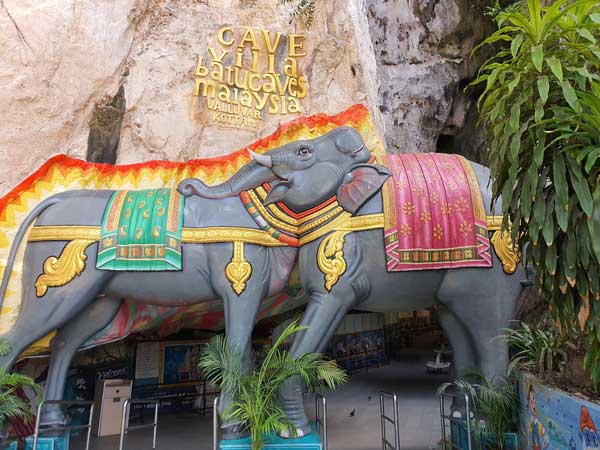 #17 This soccer coaches head merges with another person behind him. 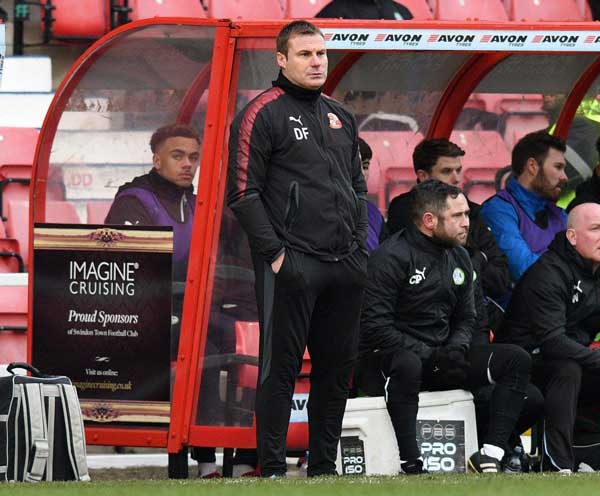 #18 A young girl posing with a bag of popcorn. 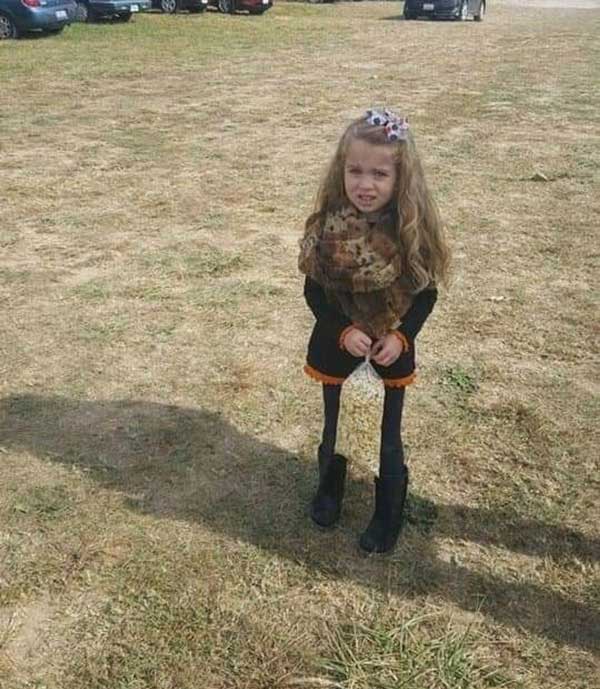 16 Tweets About Books That Made Me Laugh Out Loud