#1 First one of these I’ve come across where the soap didn’t come from the bottom. 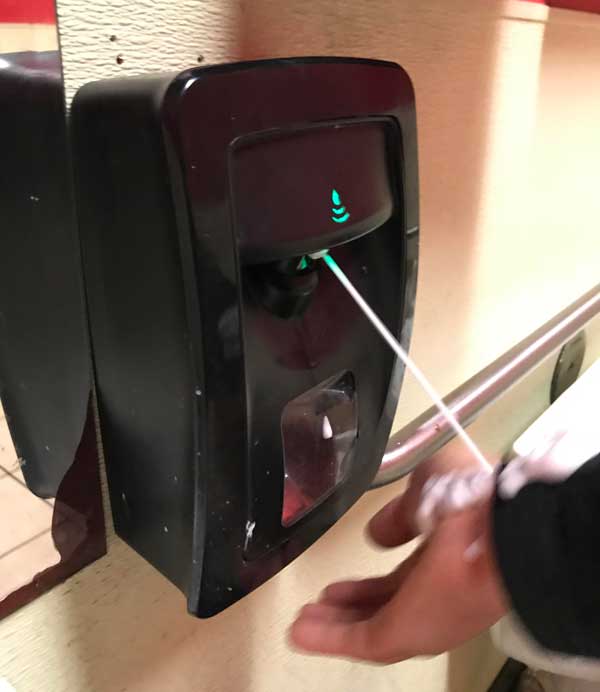 Thank you for your sacrifice.
PicoDeBayou / Via reddit.com

#2 This IKEA colander has a lip that curves inward that traps pasta. 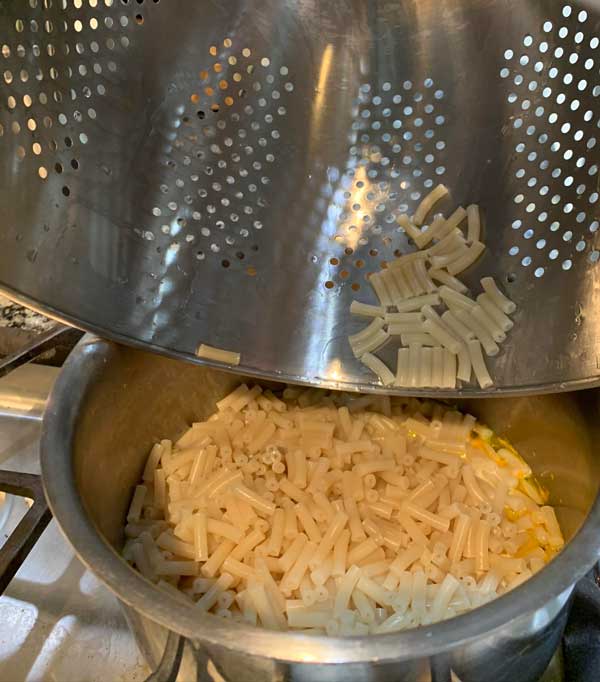 I've got the same colander, and it drives me nuts every time. But then, I've had it for years and never bothered to replace it, so I guess a lot of the blame falls on me.
jenjen5308 / Via reddit.com

#3 My pan’s handle is too heavy for it to stay flush with the stove top. 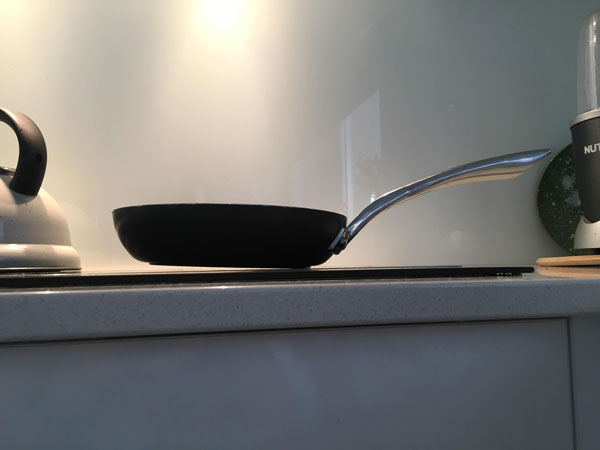 That is an excellent example of crappy design.
Luwazi / Via reddit.com

#4 My toaster melts its own plastic when toasting. 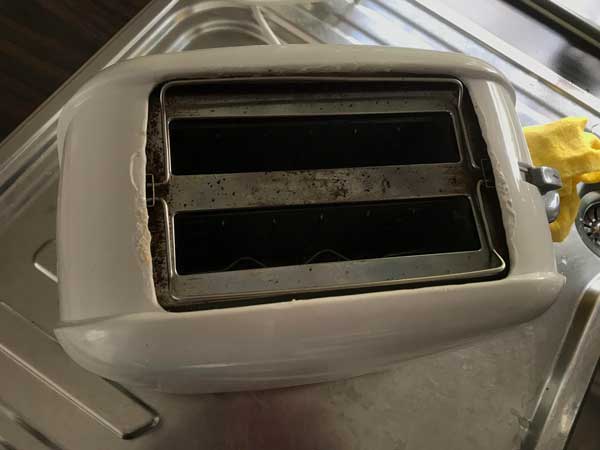 Real talk, I would throw that away.
Thereareways / Via reddit.com

#5 My glasses have an Oakley's logo in the bottom left lens. I frequently think there is a smudge on my glasses, but nope! 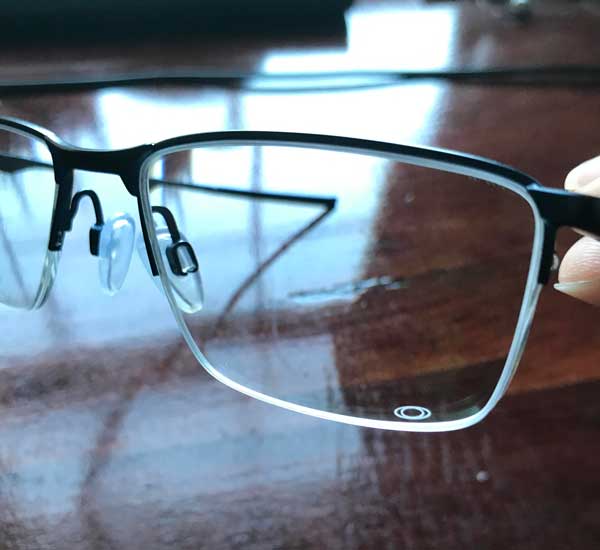 That seems awful.
GallifreyanPrydonian / Via reddit.com 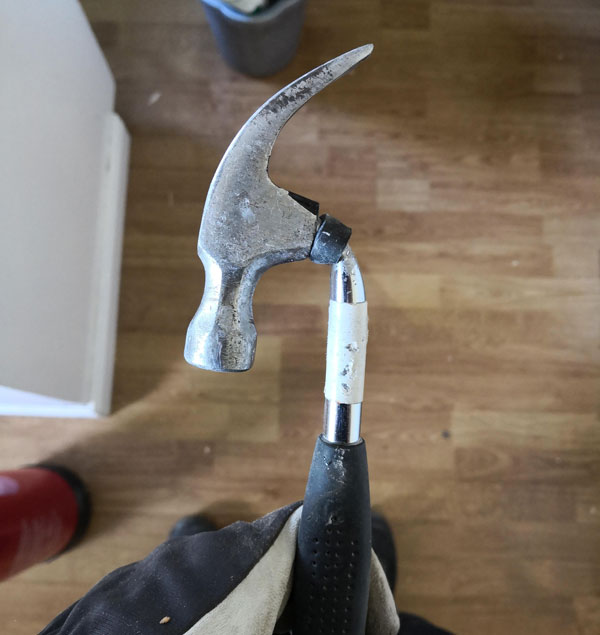 The hammer looks like it’s really disappointed in itself.
Ok_advice / Via reddit.com

#7 Alphabet ice cube tray that shatters when you try to get the ice cubes out. 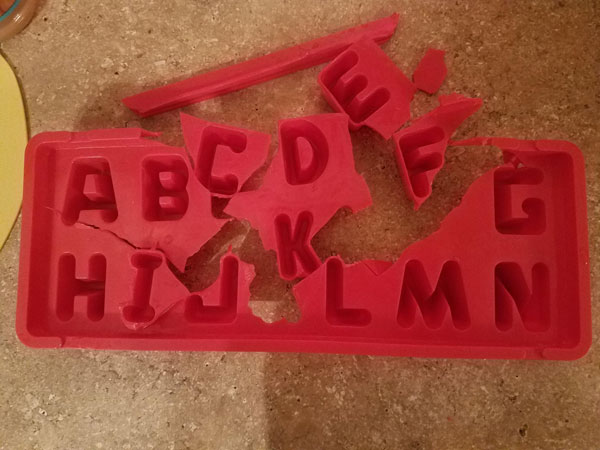 It's so cheap that it's not worth your time to try to take it back either.
johnfogogin / Via reddit.com

#8 The silicon straw and screw on lid make this cup completely airtight... so you can't suck any liquid out. 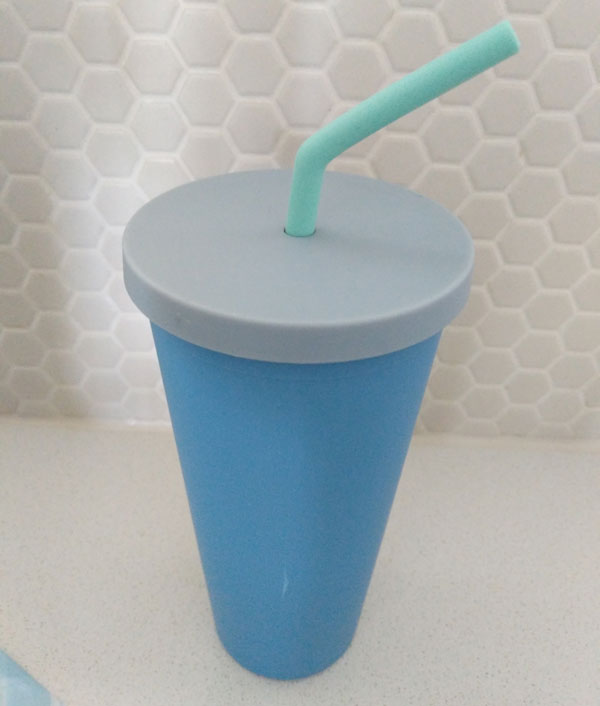 #9 A ramp I bought to help my short little sausage dog get up on my tall bed. It’s literally harder for him to get up because it’s a friggin slide. 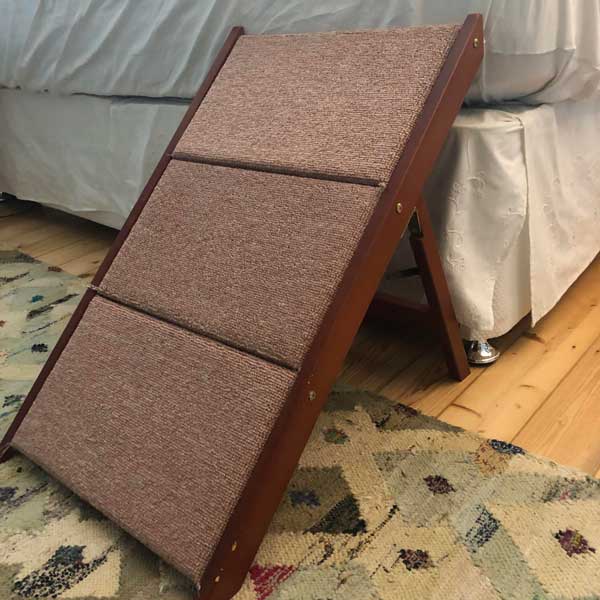 Would suit better to a cat owner...
nogoodnamesework / Via reddit.com

#10 The pipette from this bottle of beard oil melts in contact with beard oil. 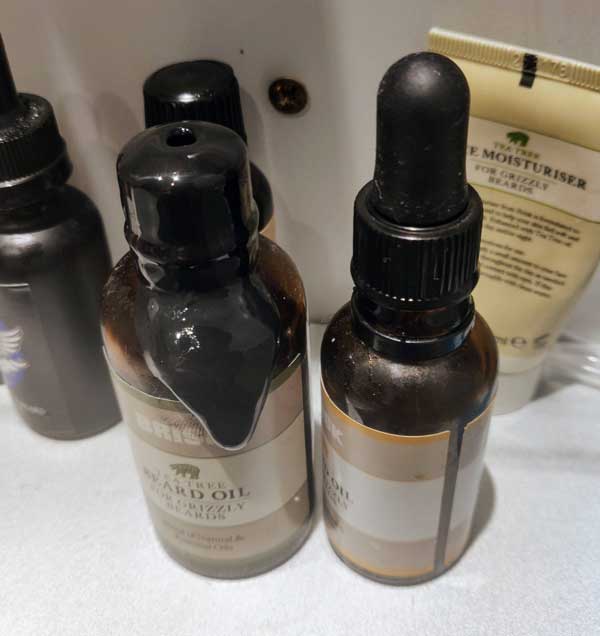 It's not melting, it's dissolving. Absolutely terrible choice of material for the dropper.
DontFinishSenten / Via reddit.com 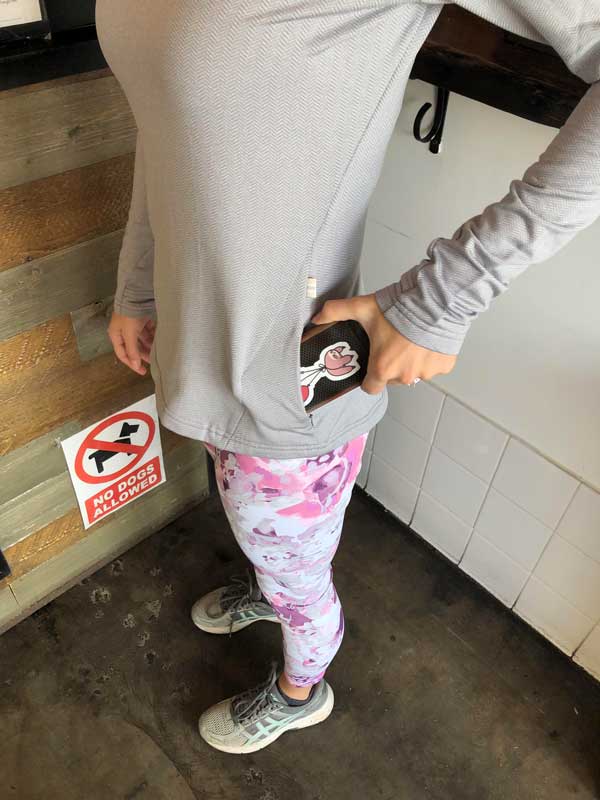 #12 This metal piece in the handle gets too hot to touch. 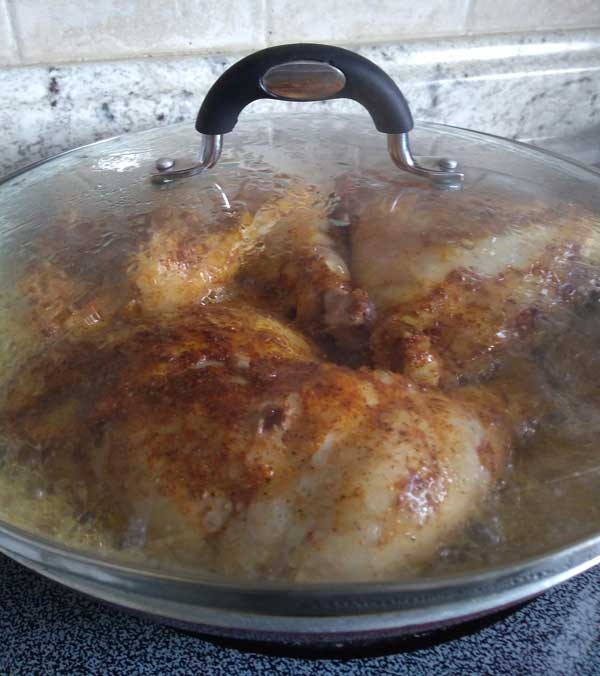 Honestly. I get annoyed everytime when I am cooking.
aiden_saxon / Via reddit.com

#13 This kid toy that comes with a speaker in the sink. The speaker no longer works after my son put water in it once. 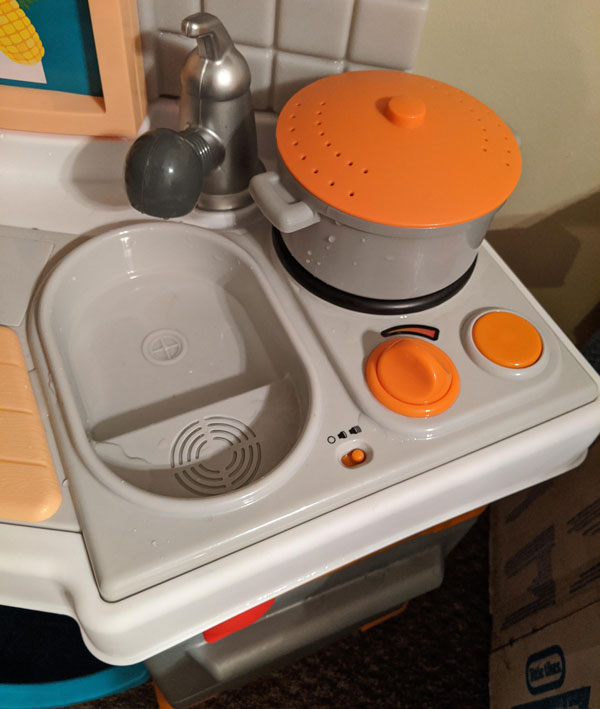 Would have been better if the speaker was under the pot. It definitely looks fun for kids to put water on the sink side of the toy.
UnderCoverITBoss / Via reddit.com 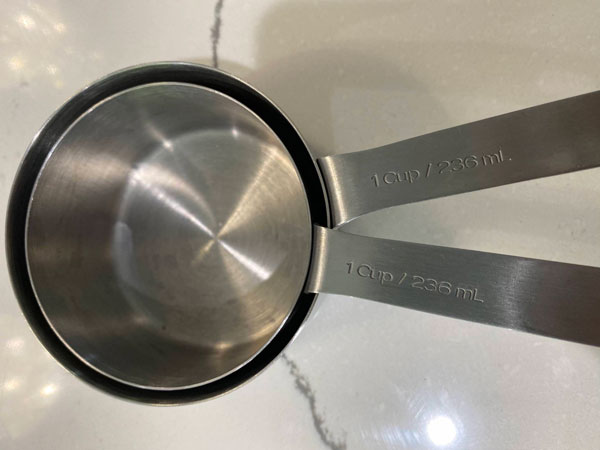 Is the inner one higher? It kinda looks like it might be, but I could be wrong.
R0knrolla / Via reddit.com

#15 This Lego storage box has a gap at the bottom. The small pieces are wedged in it. 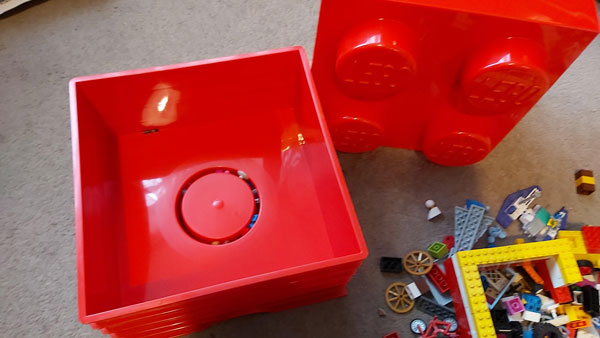 I have these, which are otherwise great. I put clear packing tape over them. Problem solved.
Kernowder / Via reddit.com

15 Amazing Designers Who Deserve To Be Awarded