I can touch my nose with my own tongue !!!
Adhavan Rajendran

I can say the alphabet backwards really really quickly.
Useful for amusing 5 year olds but that's about it.
Peter Flom

Pen Spinning.
It was slightly useful during high school to curb boredom, but I spent so much time picking up pens that I dropped on the ground that it probably ended up being really counter-productive.
Shana Tiang

Tying a knot in a cherry stem with your tongue.
Sheri Fresonke Harper

Whenever someone insults me, I can come up with an amazing comeback 10 minutes after they have left. Beat that :)
Rashmi Anand

Knowing so many song lyrics that I can associate almost any conversation with the words from a song.
Sheri Jackson

I can quack like a studly male duck so well that I can call a female duck over to me, but when she finds that I am not "the duck of her dreams", the look of stunned confusion on her ducky face is priceless - it's kind of a tilted, head shake, spasm-like thing, then a fast retreat.
Scott Thompson

Creating a Cyclone inside a Water Bottle. 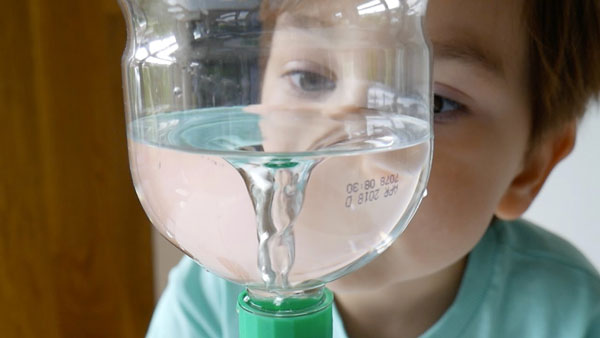 Rolling tongue to half-pipe and other weirder shapes. 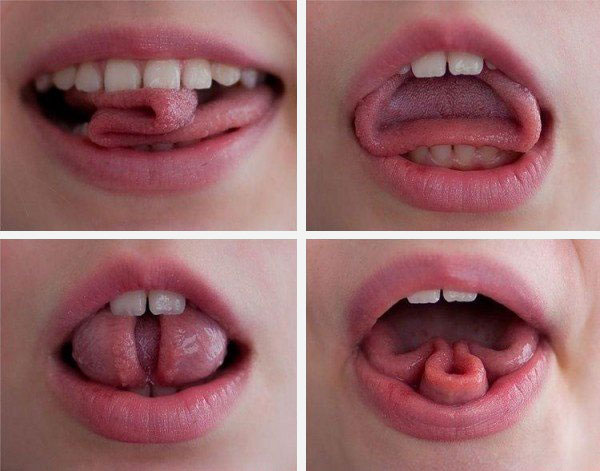 People Are Sharing The Funniest Things Their Kids Have Ever Said

16 Dad Jokes That Are So Bad They're Good